All blog posts can also be found on the NextFaze Medium Publication - hop over and give us a few claps!

Blockchain is the hot buzz word right now. Blockchains and distributed ledgers are touted as the technology that will disrupt the digital world (whatever that means). They allow disparate users to transact data without a centralised authority, and for any entity to check the integrity of the data exchanged.

The crew at NextFaze in collaboration with our close partner Meeco wanted to see what all the fuss is about and whether this tech lives up to its reputation. In an epic move, the whole office shut down for a week for a Blockchain Hackathon!

Developing and Debugging on Android with DevFun

DevFun is an annotation based library aimed at Android developers to facilitate the separation, isolation, and invocation of developer and debug related code. It does this via annotation processing and Java’s service loader mechanism. 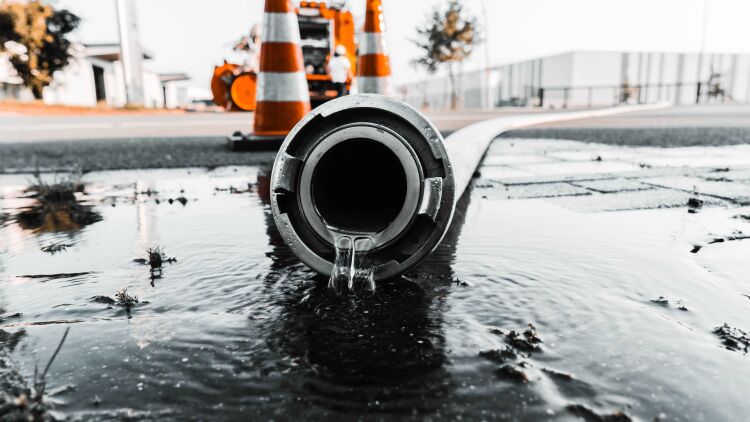 Swift and Objective C both use Automatic Reference Counting (ARC) to keep track of when an object is required to persist in memory, and when it can safely be released.

Running from Monday 30th July until the night of Friday 3rd August is the inaugural Blockchain Hackathon, hosted by App Development company NextFaze.

All 20 Nextfaze employees have dedicated the entire week to delving into 4 key blockchain technologies:

DevMod — Probing Your Angular Application For Fun And Debugging 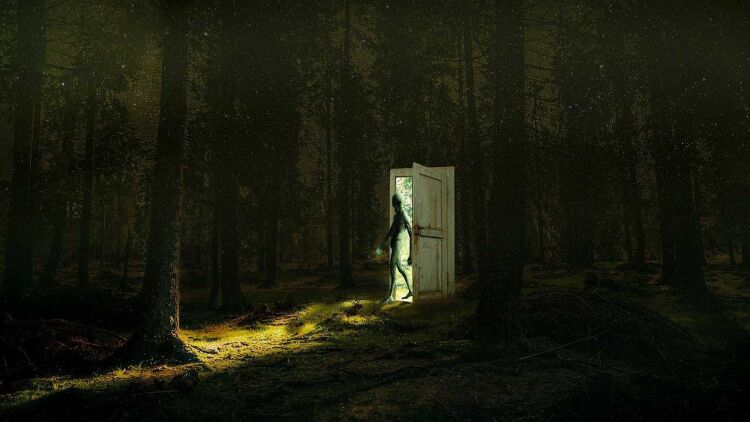 Today, NextFaze is releasing our new Angular debugging tool DevMod to npm. It’s a debugging and developer module that gives a floating button which summons a special developer interface. 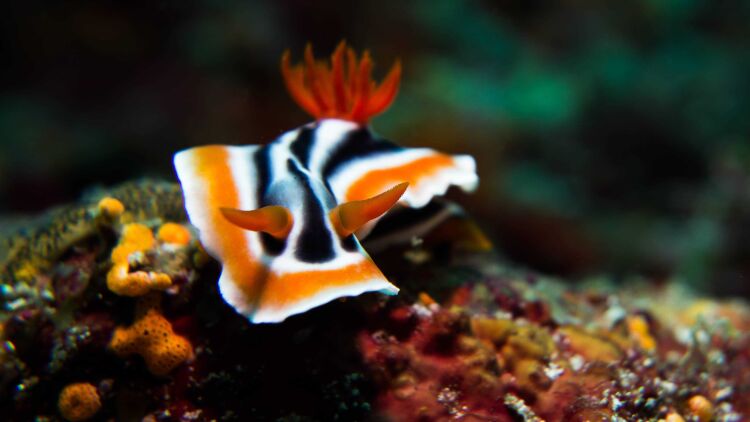 Nobody likes apps that crash or stop working properly. Handling and recovering from errors is obviously an important task for any developer; we should not assume that everything will run smoothly.

In this post we’re talking about what to do on top of your regular error handling - the last resort.

Most developers that have used Redux or tools that follow the Redux pattern will be able to wax lyrical about the fantastic development experience it is. It does make debugging pretty breezy — even in more complex applications. While Redux is typically associated with React, it’s framework agnostic and can fit pretty easily into most frameworks including Angular and, by association, Ionic. 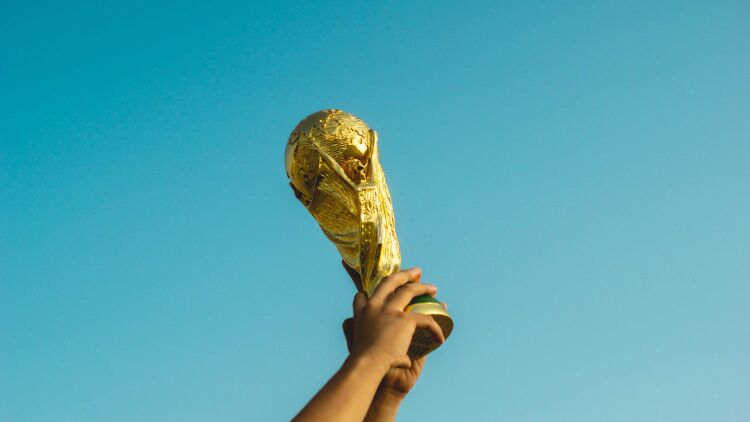 Recently (17th May 2012) Hungry Jacks released an iPhone app called ‘Hungry Jack’s Makes It Better.’ The idea is simple, and a good one - use the app to drive customers to the stores via free products, and engage social media for advertising. The rules are as follows:

So, sounds like fun, hey? We like winning free burgers as much as our friends, and it wasn’t long before they (and others) started asking the obvious question - can it be faked? The answer is yes, read on to find out how :)